CELEBRATING THE GLIDES OF A LEGENDARY PICK UP 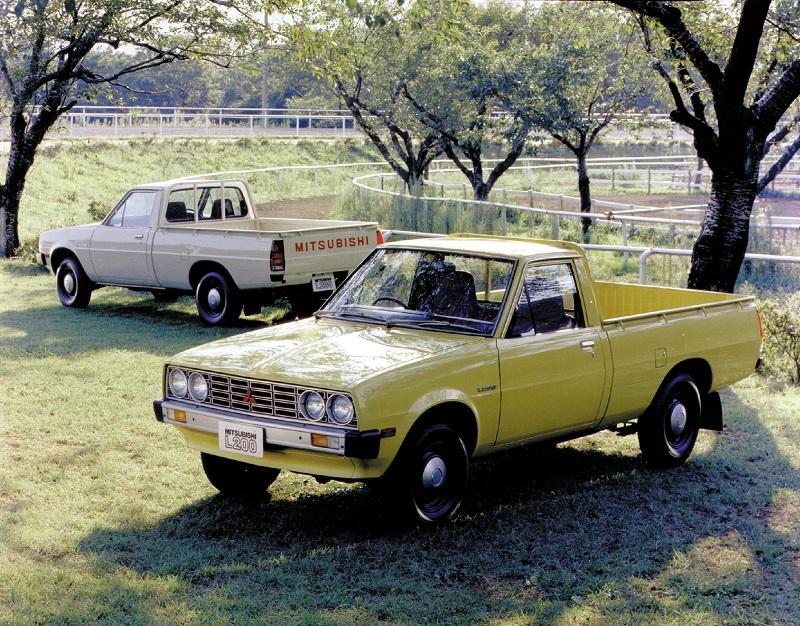 Let’s take you back to when this pick-up was first produced. The Mitsubishi L200 was originally known back in the days as The Mitsubishi Forte. In 1978, these pick-ups were in high demand as people found them useful for work-related tasks and also leisure. The pick-up is also called Triton or Strada based on the region where it is sold. 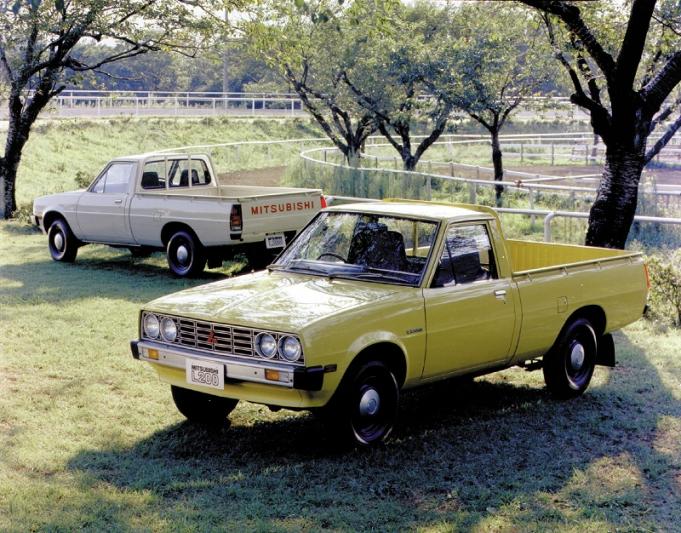 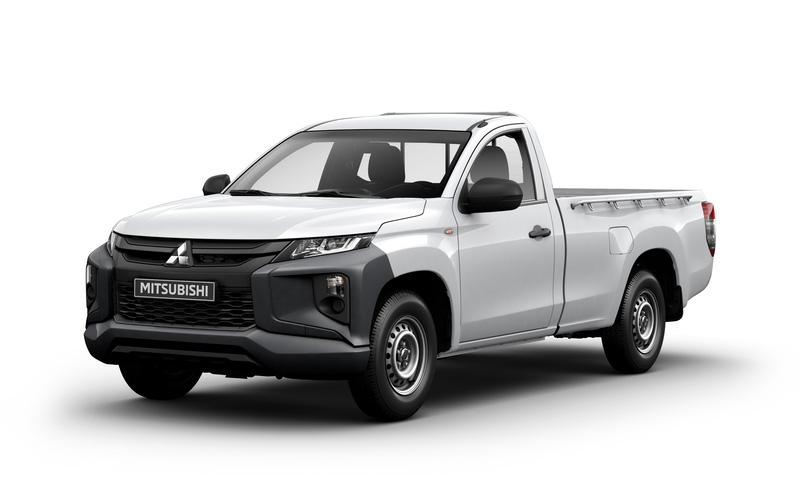 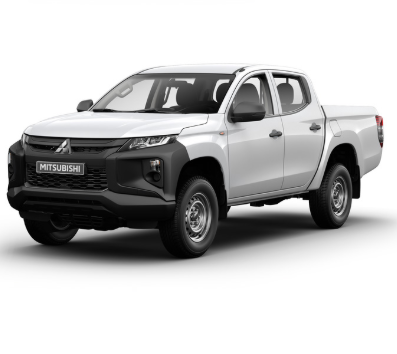 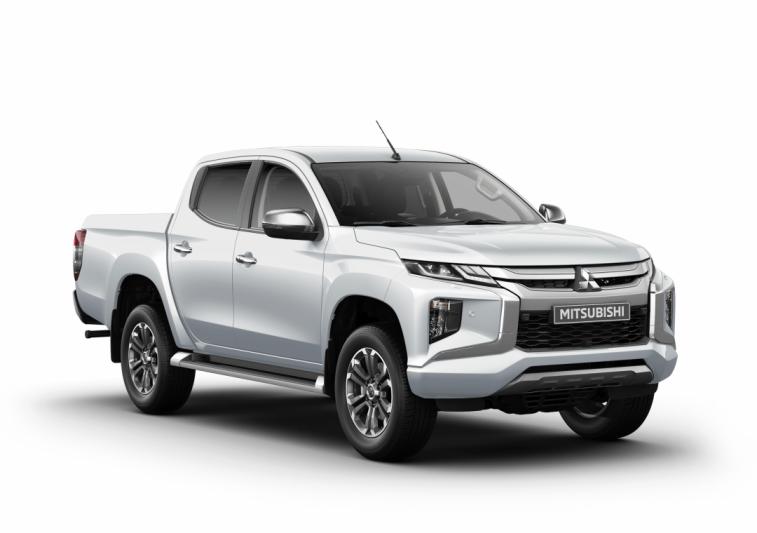 Massilia Motors, the sole distributor of Mitsubishi Motors in Nigeria, unveiled the L200 new model in 2019 at the beach and was later nominated, ‘Pick-Up of The Year’ by the Nigerian Automotive Journalist Awards (NAJA). 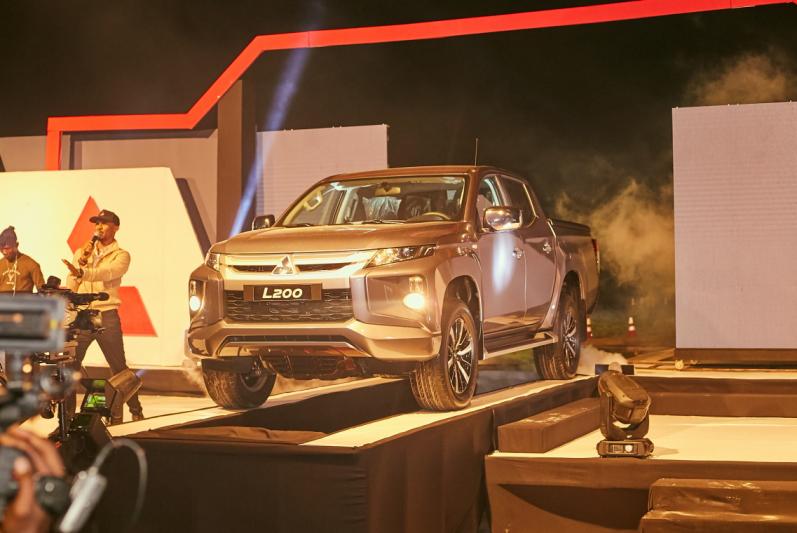